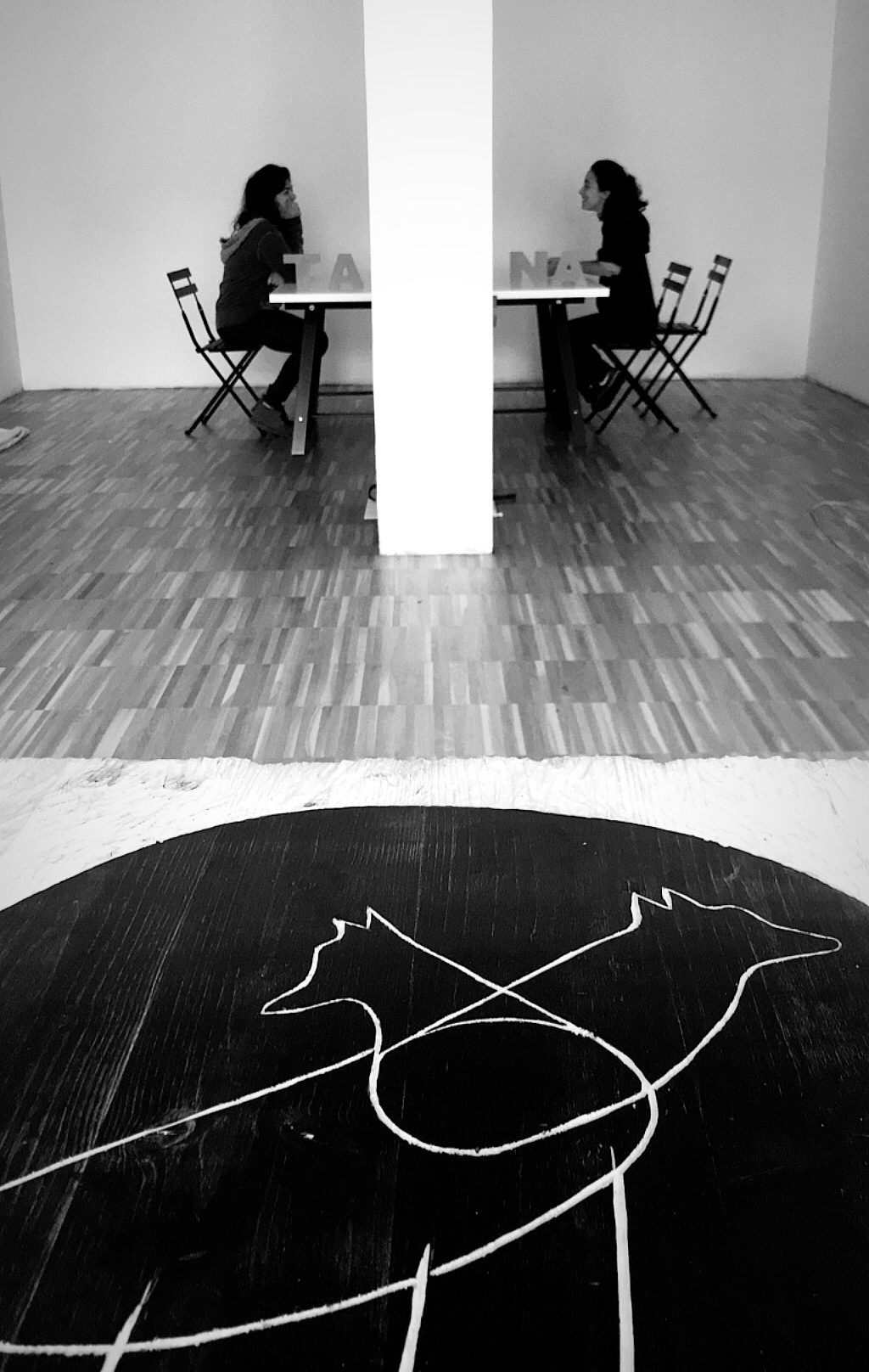 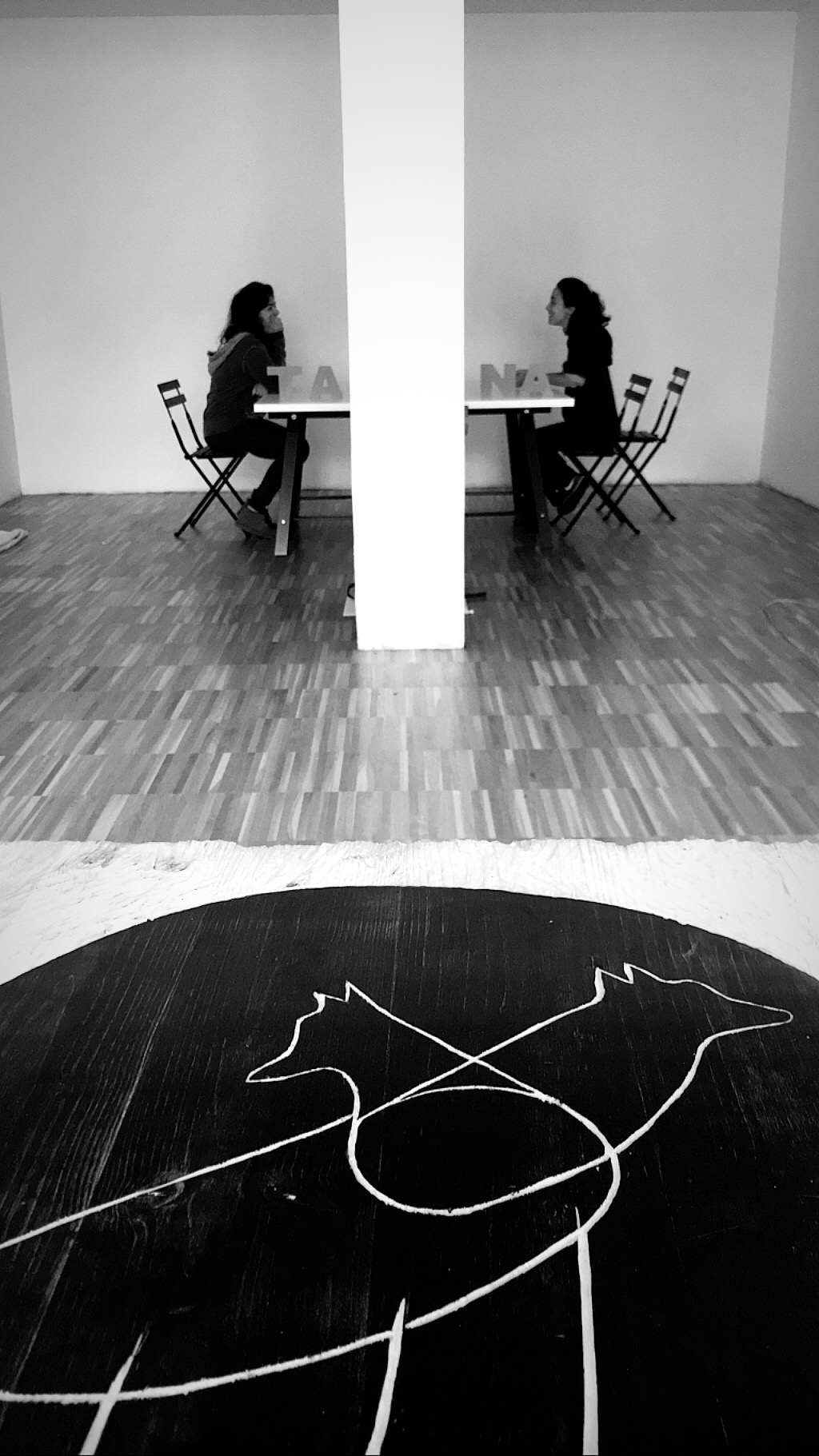 Who are the kind wolves?

Giulia and Irene are both graduated in Graphic Art, from the Brera Academy of Fine Arts in Milan and the Albertina Academy of Fine Arts in Turin. During the years of their artistic training, they became friends and they decided to create a place where they could follow their vocation. This project comes from graphic art however, it aims to open up to a wider variety of creative paths without setting limits.

The name of the project, “lupi gentili” means “kind wolves”, which is a word pun with their surnames: Lupia and Gentilcore. This name belies the stereotype of the wolf, considered as the ultimate evil animal, and it reveals their rather shy nature. We must never be deceived by appearances: even if they are shy, the artists want to share their knowledge and skills to anyone!